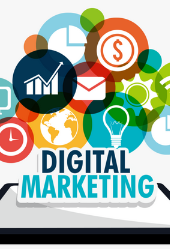 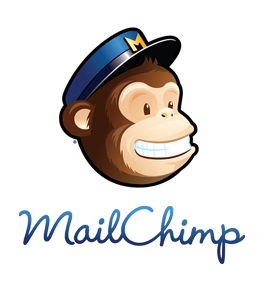 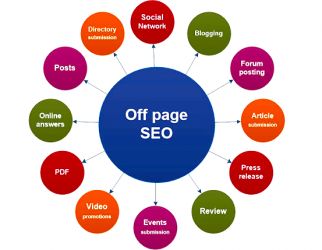 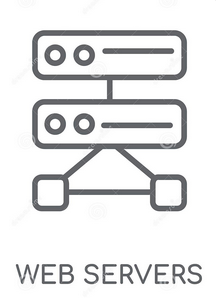 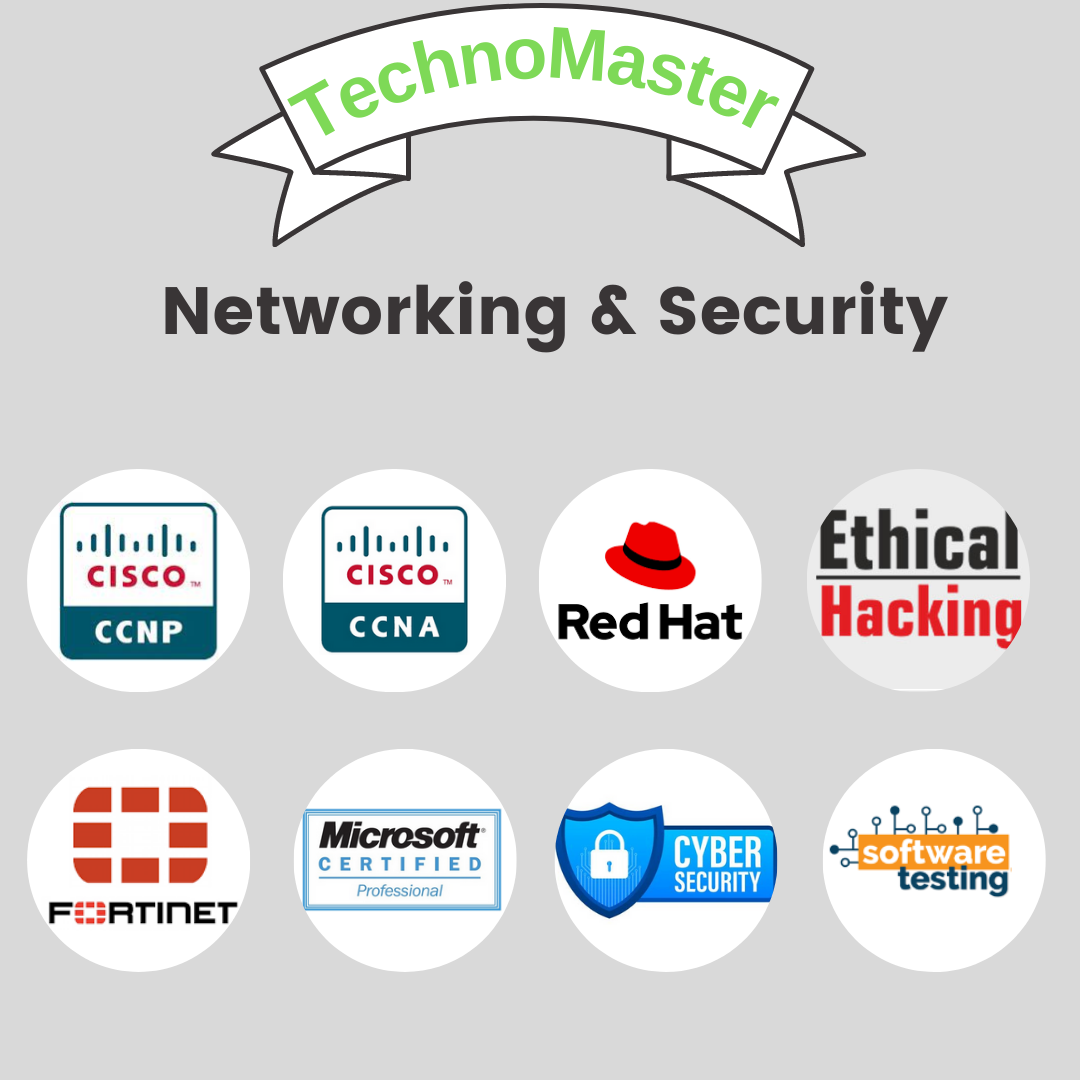 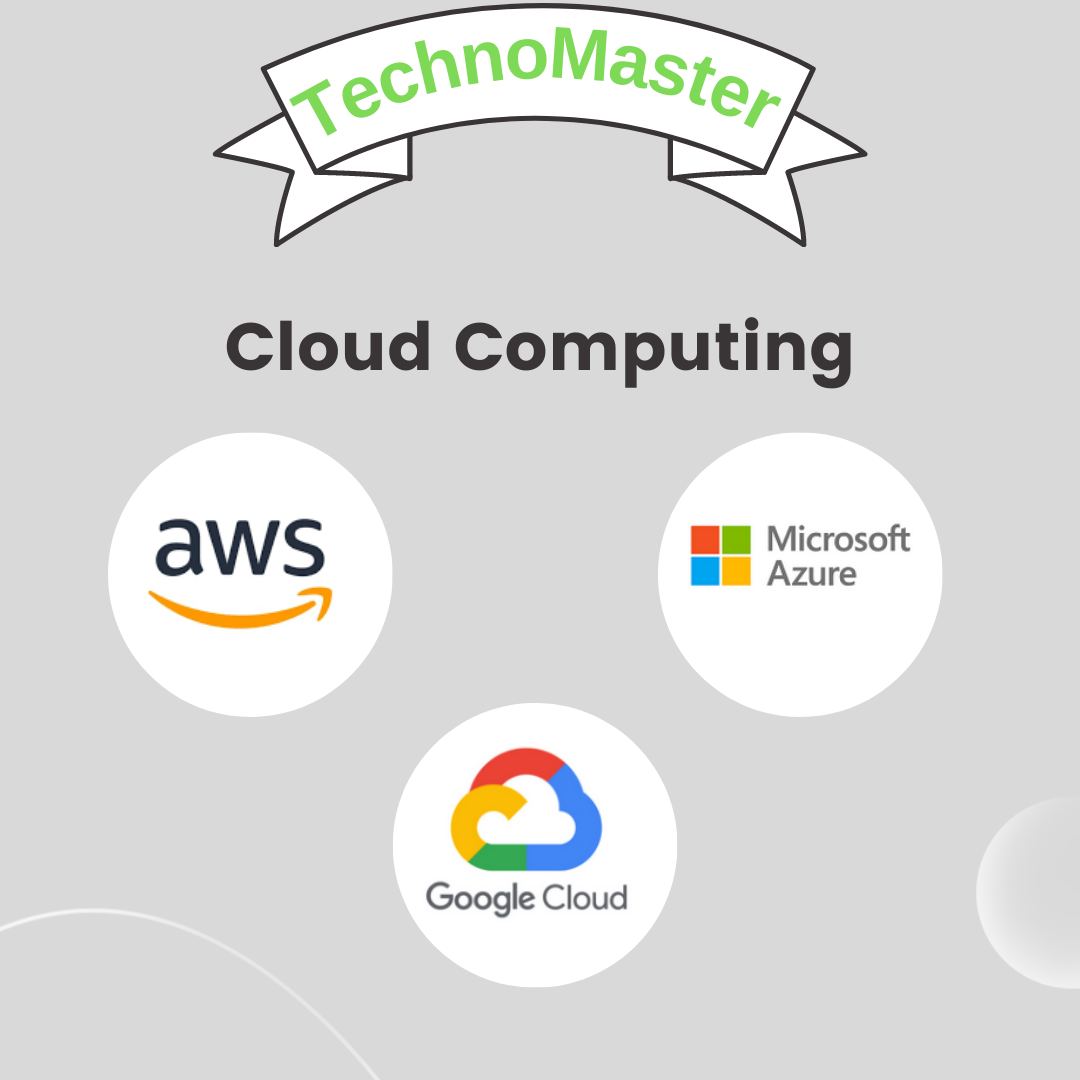 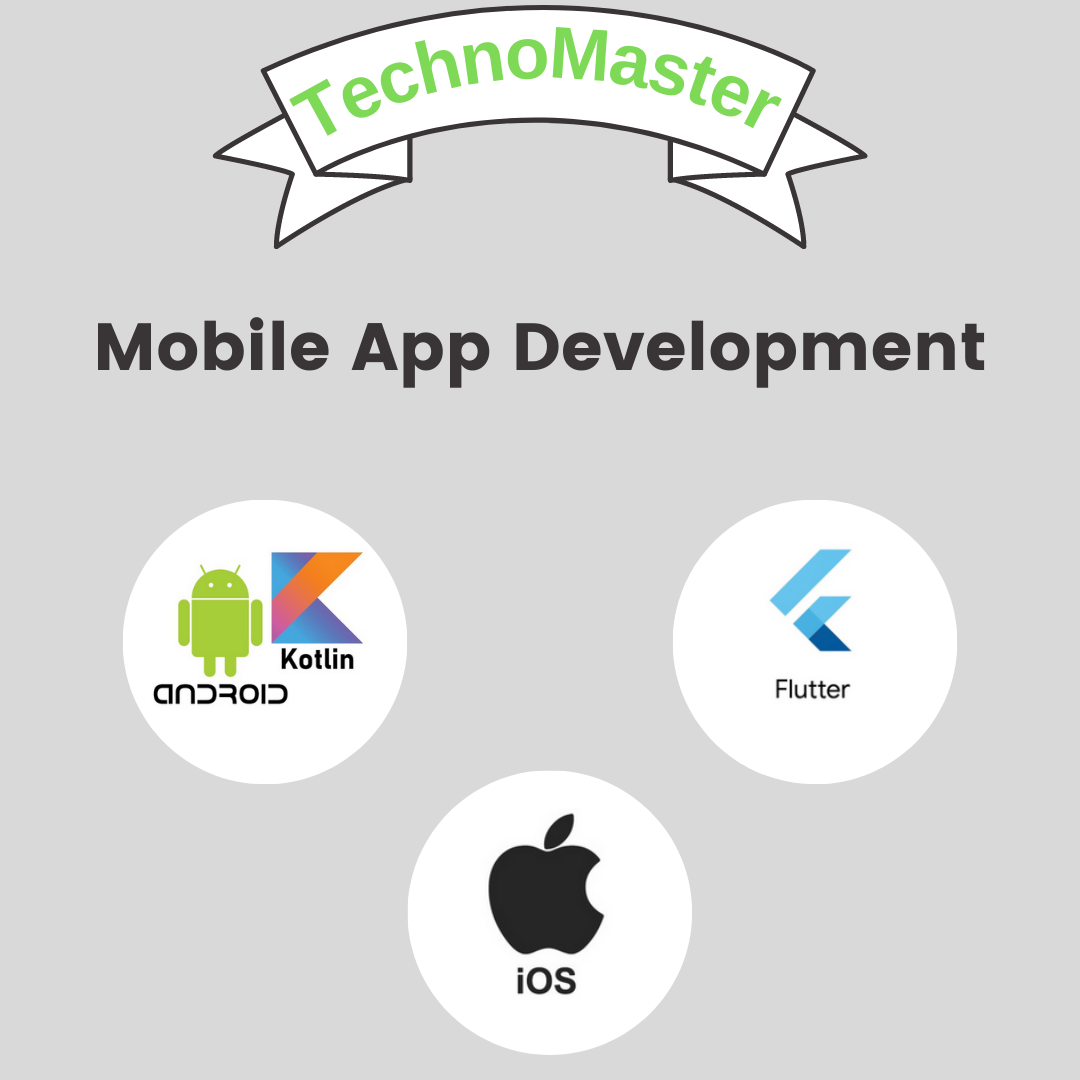 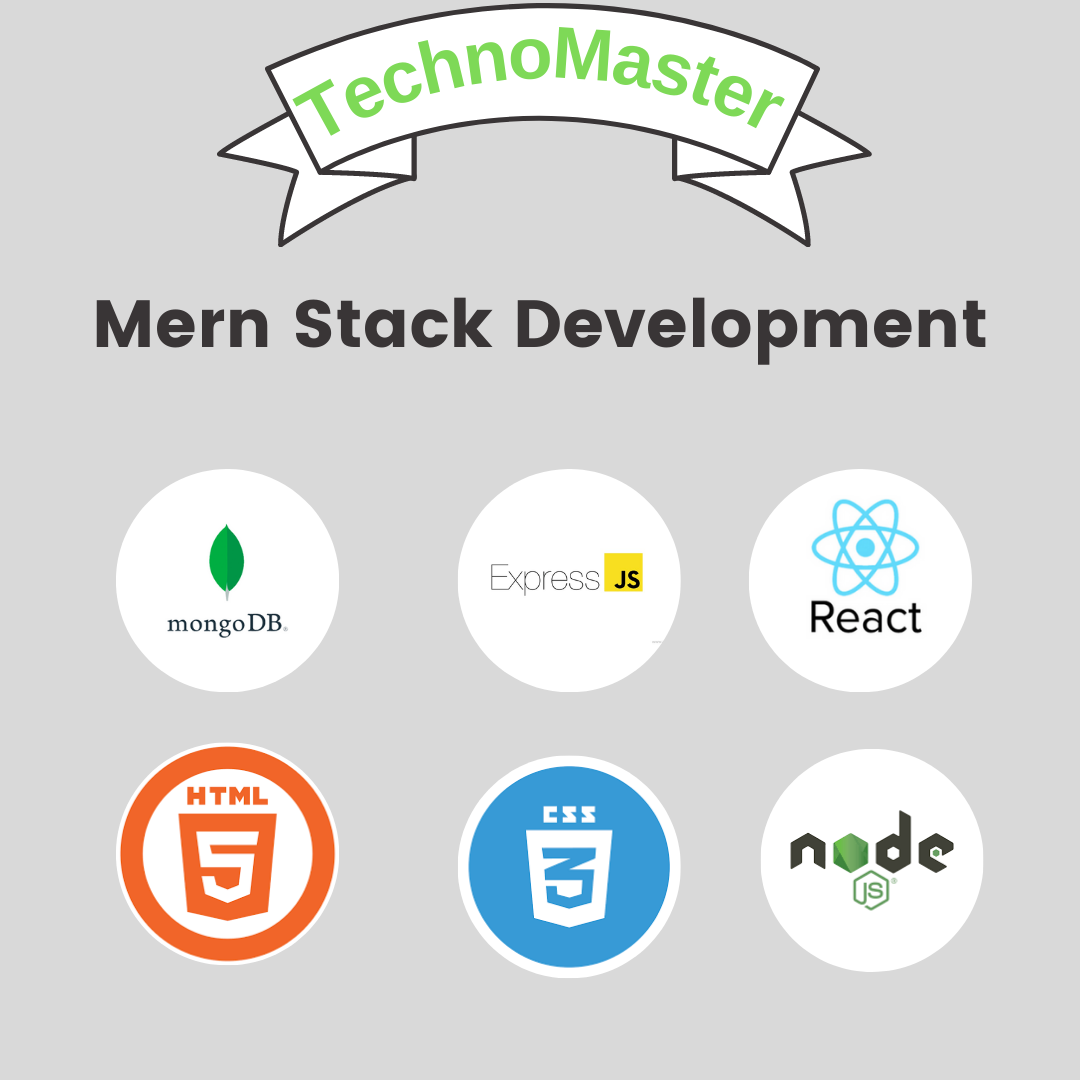 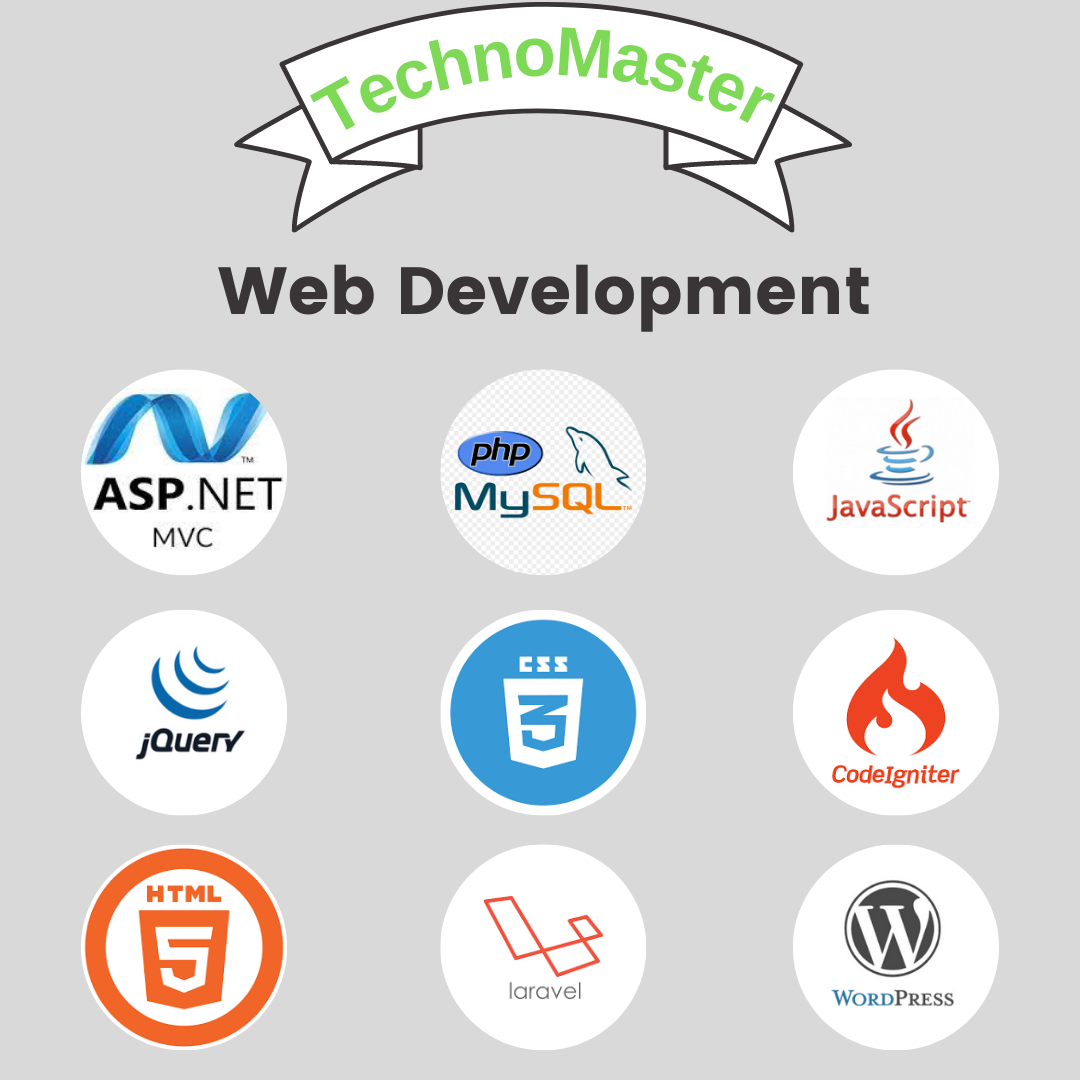 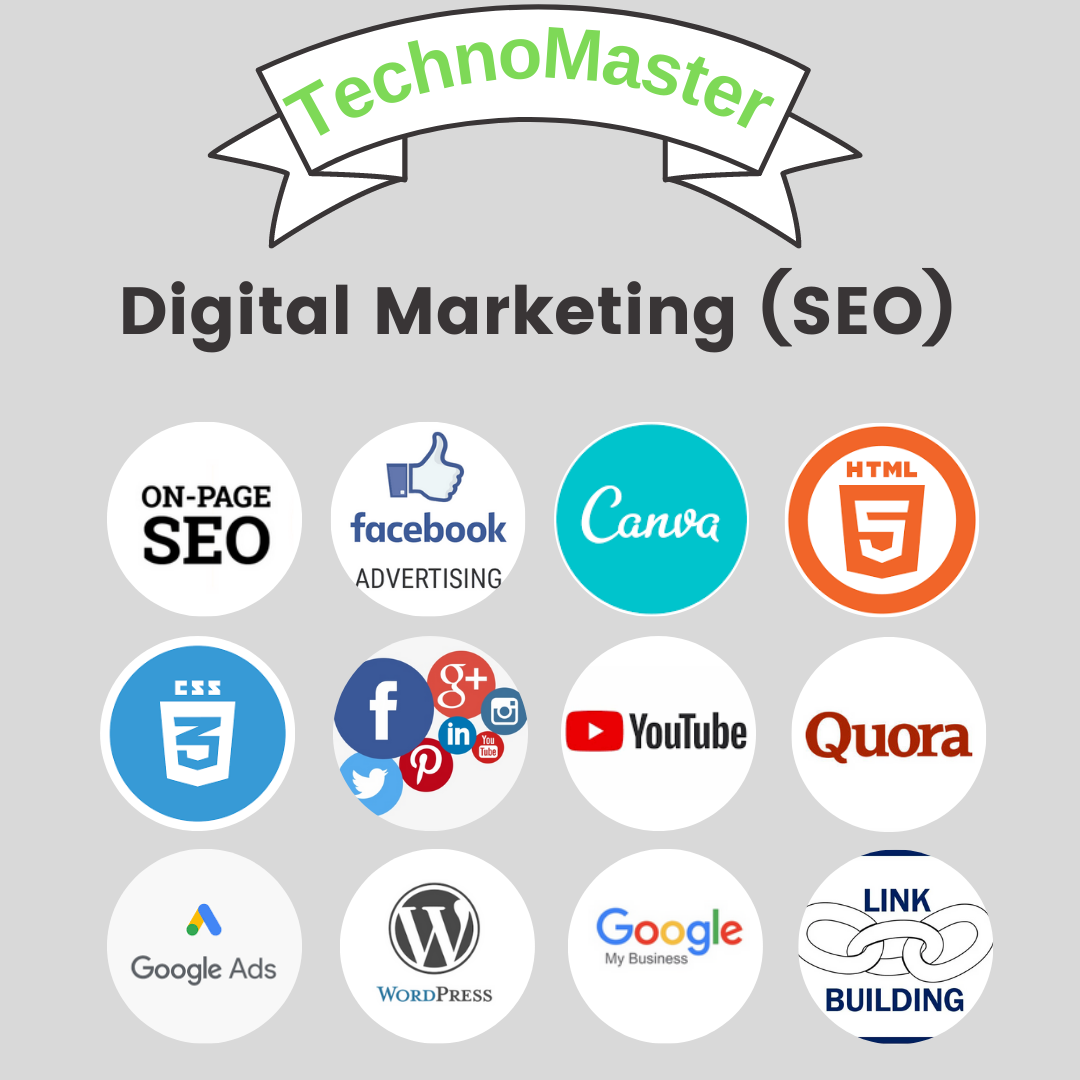 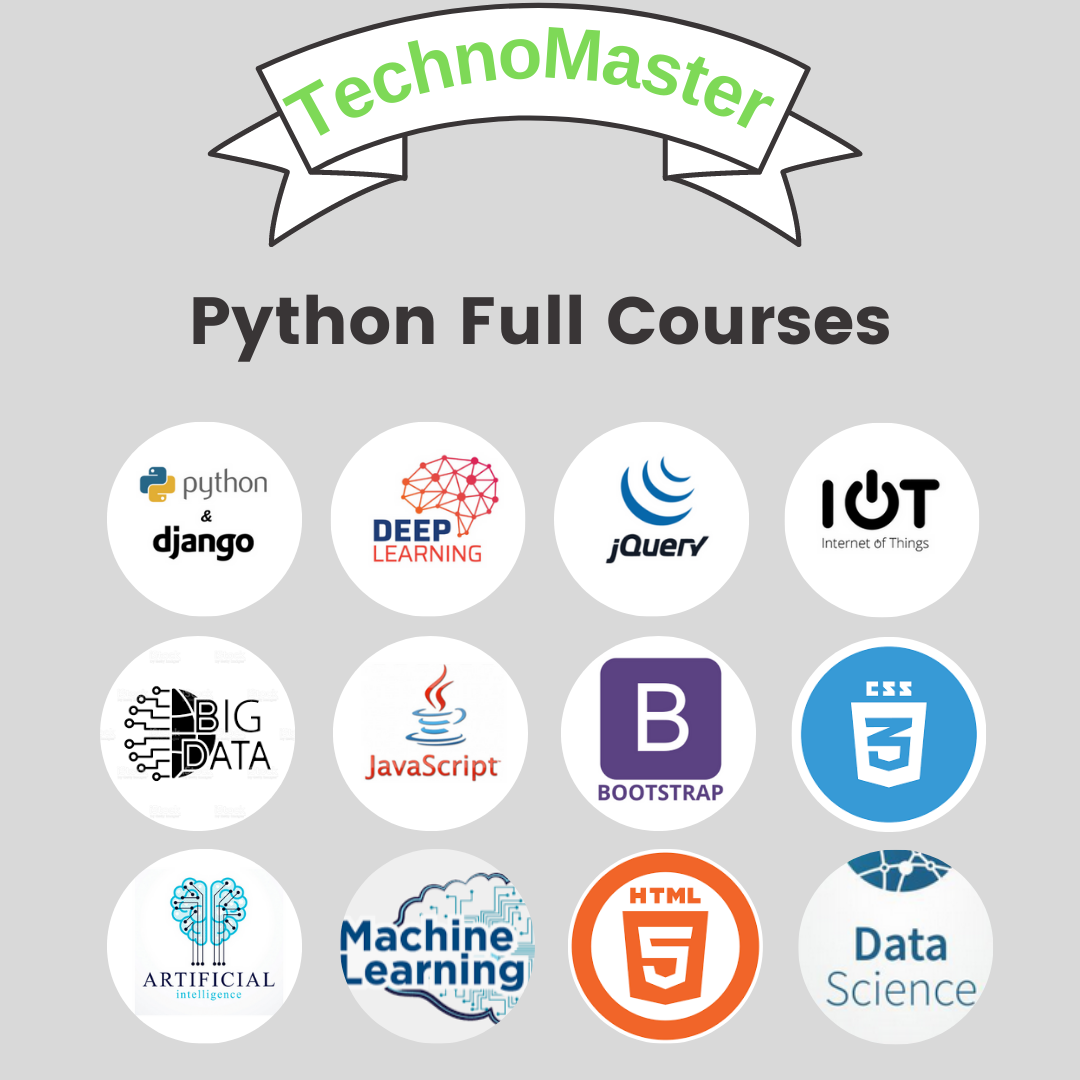 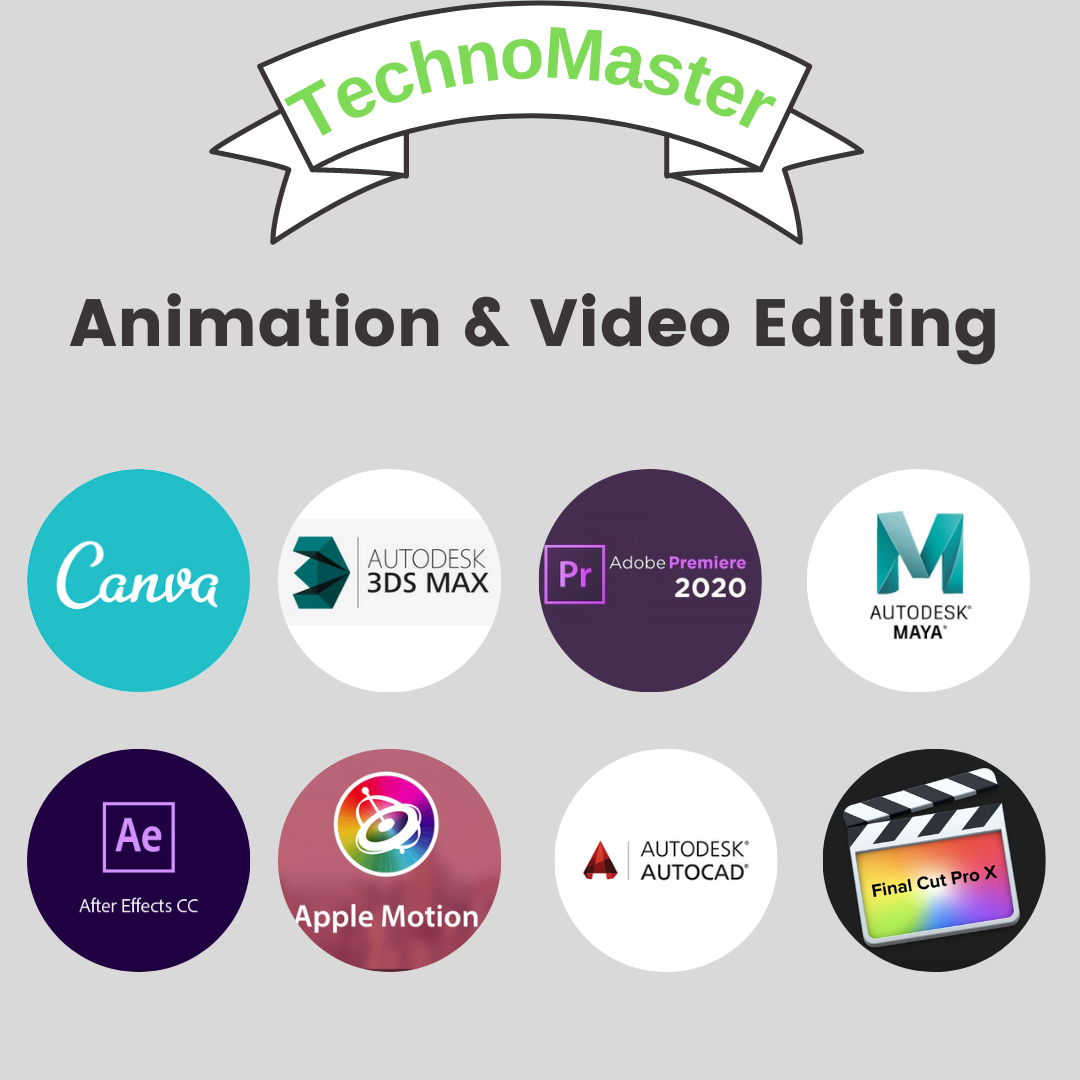 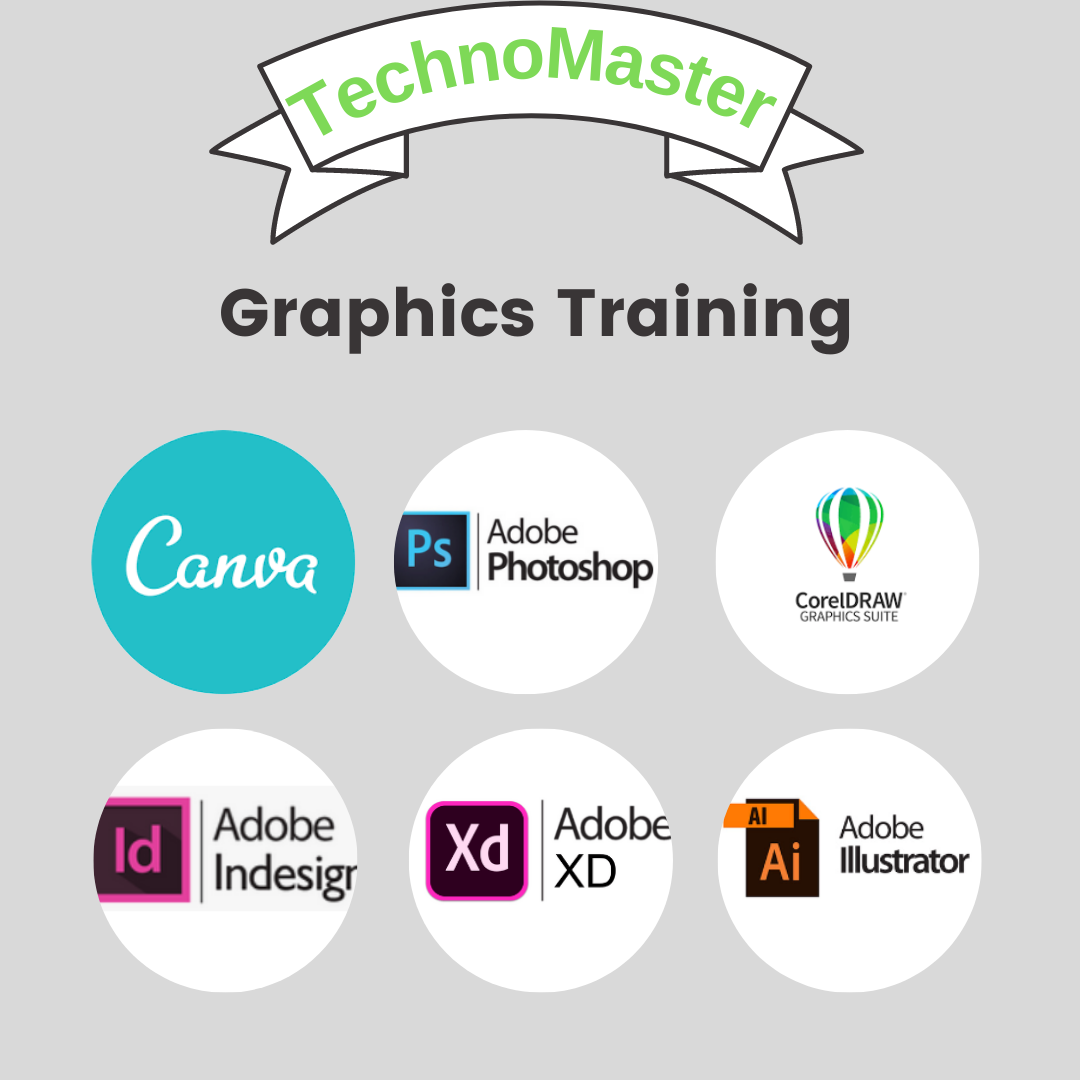 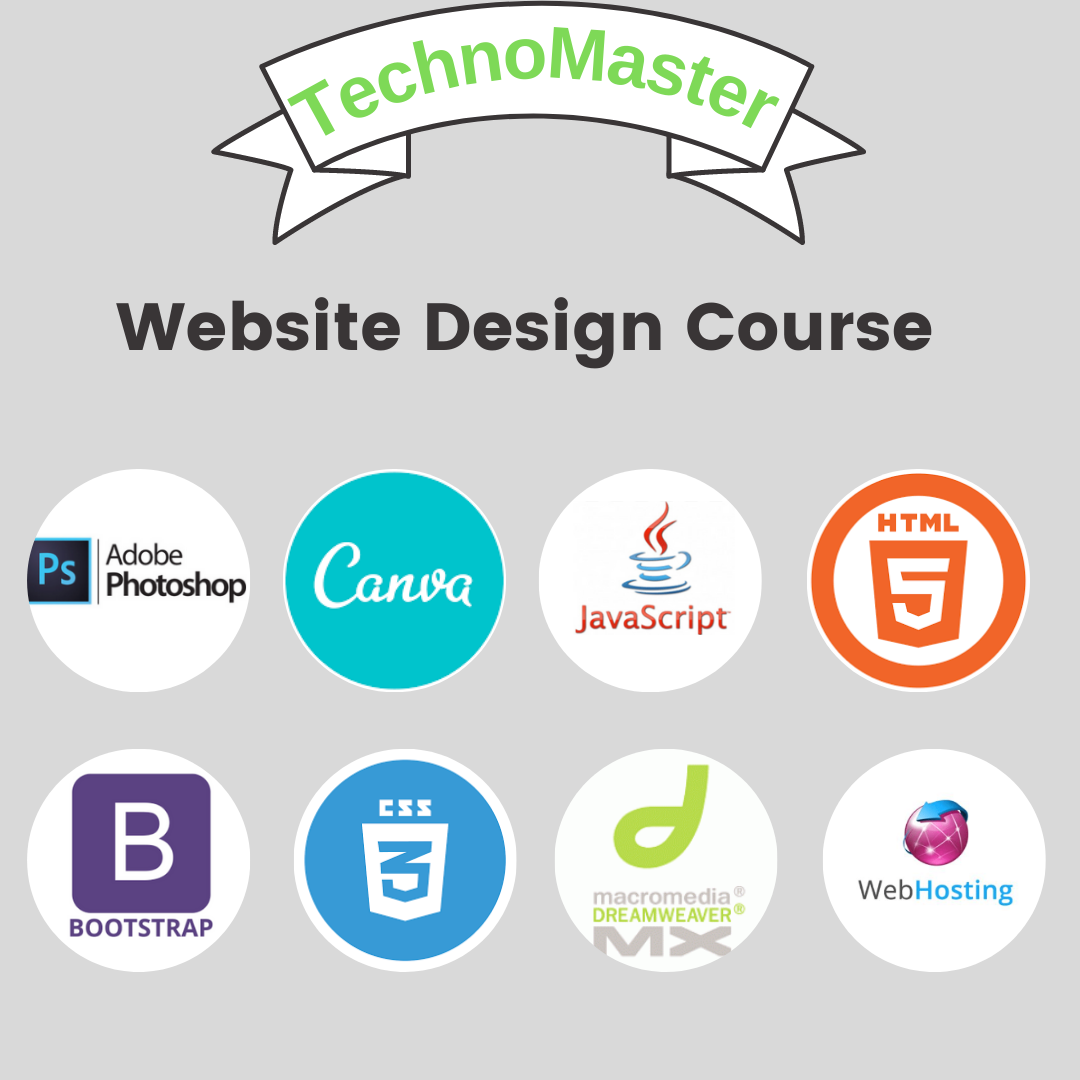 The enviable salary packages and track record of our previous students are the proof of our excellence. Please go through our students' reviews about our training methods and faculty and compare it to the recorded video classes that most of the other institutes offer. See for yourself how TechnoMaster is truly unique.

I am very relieved at the experience of learning at Nestsoft Technologies, which has helped me to bring my skills up and give me a better path, and I am very satisfied with the faculty that lead me to complete the course. Thanks to Nestoft 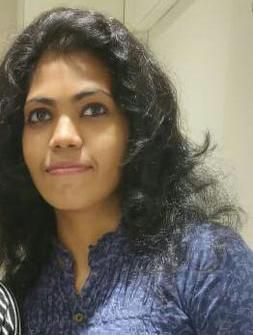 Nestsoft technologies helped me shape my career in digital marketing, and thanks to the highly qualified and friendly trainers, I must say this is the best digital marketing internship you can get. 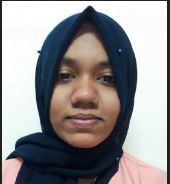 Python ( ML&AI) The classes are good. The staff and teachers are very friendly. Overall was a good experience.

Myself Riya Sara Rejy. i would like to create a career in Facebook coaching, so I joined coaching at this institute. I learn many techniques from this institute. many thanks most Sreena miss for your effort. 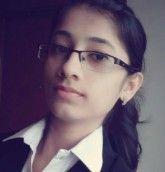 Hi, this is Abdul Rashad, I did PHP course at Nestsoft Technologies. I learned heaps from my trainer also I impressed with their teaching. They take categories with their time period comes. thank you so much. 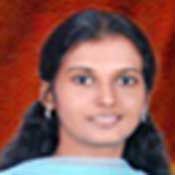 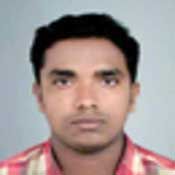 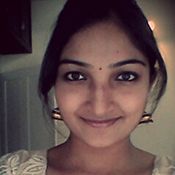 I had a best knowledge in Python Machine Learning and best internship with them, these guys are providing best classes with a minimum time.

Milan MohanJCT College Of Engineering And 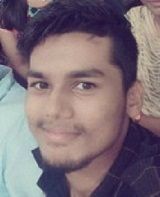 It was good learning experience, was able to explore and discover new aspects in woocomerce.

The classes are very good. The staff is well Experienced kind and friendly. I joined here with no knowledge of SEO, and now I have a better knowledge of digital marketing.

I did my internship at Nestsoft Technologies it had been extraordinary. I learned PHP, digital marketing and web designing. Thanks Nestsoft 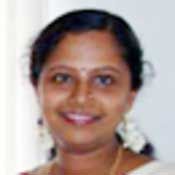 It was a great experience to be with Nestsoft Technology. Training has greatly helped me improve my knowledge. Thank you Nestsoft.

The experience of Nestsoft Technologies as an SEO / Digital Marketing intern was excellent. The faculty was a great help to us. They were highly qualified and specialized in subjects. Thank you for your help !!!! 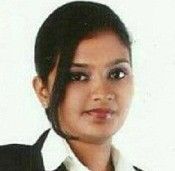 Nestoft Technologies offered practical-based training on this SEO / Digital Marketing and Project Exposure. The training experience was very different and unique from any training organization. Thanks to Nestsoft Technology for all the support and concern. 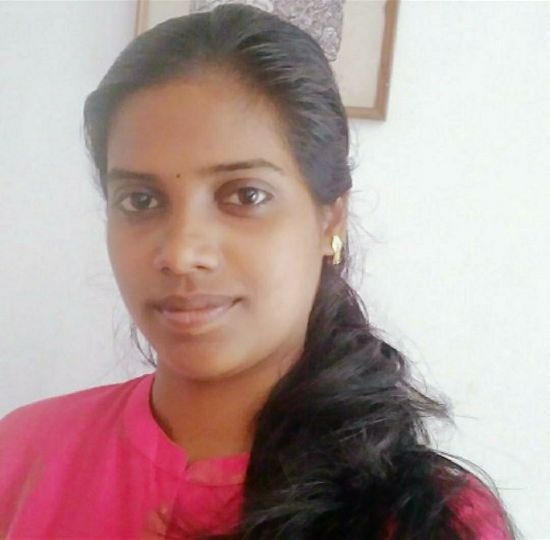 There are many institutes that are trained in Seo , but Nestsoft Technology is different as they and provide a professional environment. This experience enabled me to work at an experience level, get a position as a Seo and successfully launch my career.

I just did ten day course here on python machine learning and it was a good experience for me. Communication quality was great.

Hi this is Muhammad. the faculties at Nestsoft is incredibly co-operative, They were responding to doubts terribly very effective way. i am happy with the trainers and with their training. In future, i'll proudly suggest my friends. I thank trainers for providing me the best coaching in Asp.net. 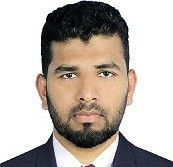 I had done seo digital marketing training on real websites from the expert of kerala. Best classes and friendly trainer. 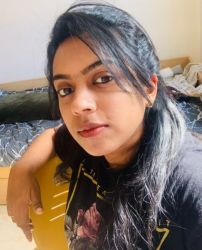 Most institutes offer only a custom based theory training .But nest soft offered different..soon I joined with them including training and internship .after 3 months training they given me lot of practical projects through internship .I recommend everyone Nestsoft who think about the serious practical training in Digital marketing and SEO 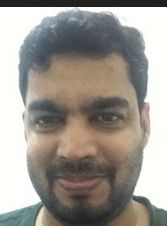 We have achieved a very level of knowledge from here about python and Machine Language within a short period of time.This was very helpful for our future . 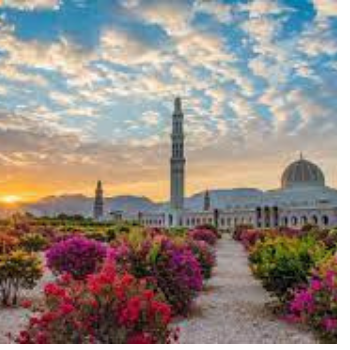 From the second century BCE, they traded with Greece and even today, trading is the backbone of Muscat's economy. Like Riyadh,the population of Muscat is rather young. With the discovery of oil in Oman, the Muscat city began to see new economic horizons. The business partners of Saud Bahwan Group Toyota, IT Groups, Daewhotsu, KIA, Hurt's Rent A Car; Trading partners of Zubair Automats, Mitsubishi and Chlorine brands, Dodge etc are well known. The city located iin the governorate named Muscat, is one of the oldest cities in the Middle East. Many of the palaces of the city still sell goods unique to Oman and traditional Omani handicrafts. Dates, pearls, pearls, fish, handicrafts, and perfumes are some of the traditional export of Muscat.

Muscat is the largest city in Oman.